Built in the early 60’s, Sandown’s Motor Circuit has long stood as the premium car racing circuit in Melbourne. Names such as Fangio, Moss, Brabham, Brock, Skaife and Richards all having competing round the fast and famous circuit.

Now the official ‘Heritage Round’ of the V8 Supercar Championship, the circuit is currently half way through a significant safety upgrade.

Sandown is one of the very few permanent circuits left anywhere in the world, located right in the middle of a metropolitan city. Due to its close proximity to local residents, Sandown is restricted to running five major Motorsport weekends. Currently these include a V8 Supercars Sandown 500 event (mid September), Historic Sandown (early November), State Race Series rounds (May & July), and Shannons Nationals (Sept). 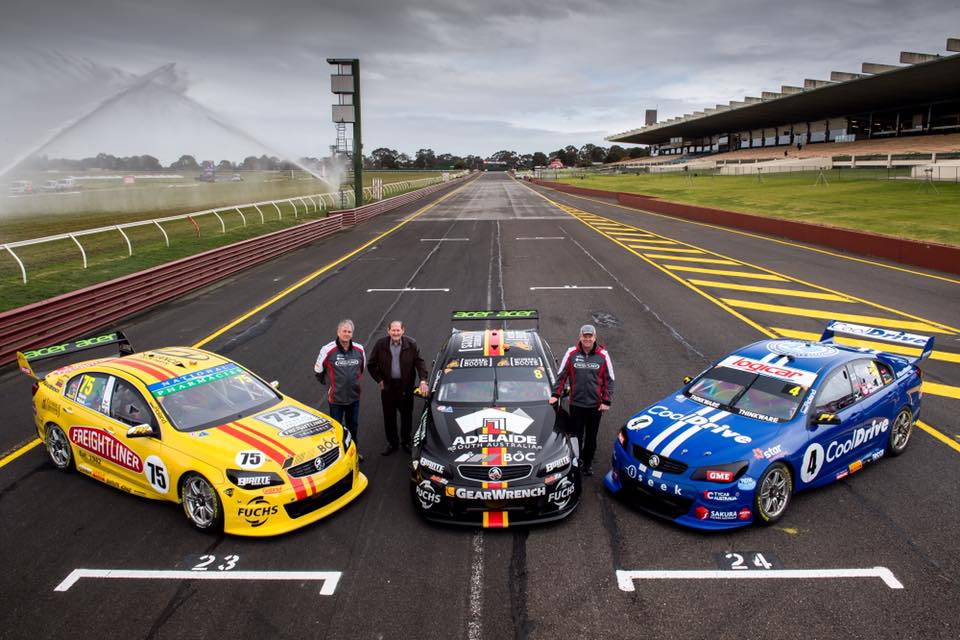